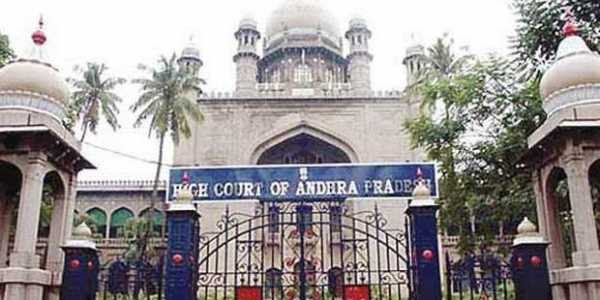 The cases were filed under sections 498-A (punishment for subjection a married woman to cruelty), 323 (voluntarily causing hurt) and 406 (criminal breach of trust) of IPC and Dowry Prohibition Act against the trio. Sindhu accused in her complaint that she was physically assaulted by her in-laws and husband at their Jubilee Hills residence.
— Read on m.timesofindia.com/city/hyderabad/dowry-harassment-ex-hc-judge-booked/amp_articleshow/69076767.cms