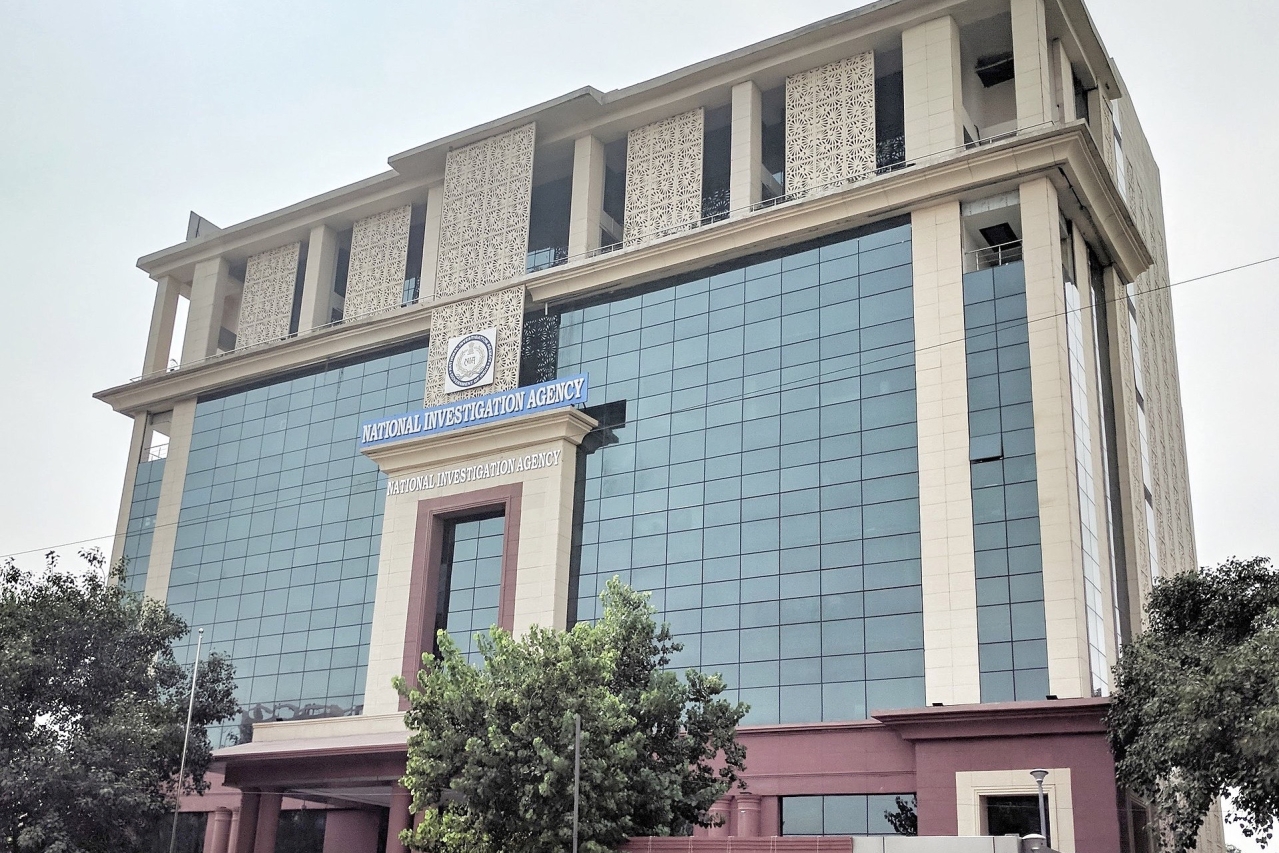 Early morning raids were conducted by National Investigation Agency (NIA) on Wednesday (December 19) on houses of seven people in different cities of Tamil Nadu for their links to the Islamic terrorist group ISIS, reports Hindustan Times.

Otteri in Chennai, Tindivanam near Villupuram, Kuniyamuthur, Ukkadam, and Variety Hall Road in Coimbatore district was raided between 6.45 am to 8.30 am.

The houses belonged to seven accused who were nabbed last September by NIA on the charges of conspiring to murder Hindu outfit leaders like Arjun Sampath (of Hindu Makkal Katchi). The names of the accused are Ismail, Ashiq, Salaudin, Samsudeen, Jaffer Siddique, Anwar and Faizal.

They were even found to have connections with the ISIS movement during an enquiry by the Special Investigation Division (SID) of the Tamil Nadu CB-CID.

The searches were conducted on the orders of Central Home Ministry since the information from the accused pointed to more attacks on Hindu leaders in the state, says an official. NIA officials seized CDs, bank transaction documents and books that spread the fundamentalist ideology.

The NIA is also investigating the murder of C Sasikumar, a spokesperson from Coimbatore, belonging to the Hindu Munnani, an organisation that has been fighting for the rights of Hindus and the forced conversions happening in the state.

I would’ve taken care of him like gold: Dad of 2-yr-old tortured to death by mum, lover 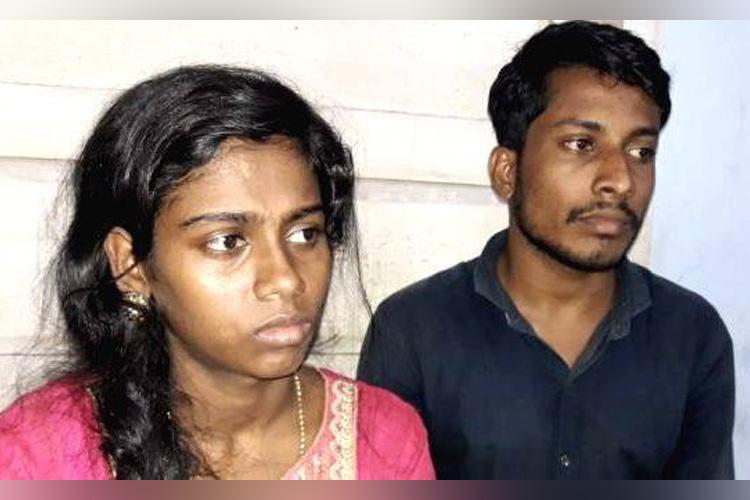 Following the shocking murder of Ekalavyan, the 2-year old Kerala boy allegedly at the hands of his 21-year-old mother and her lover (26) on Monday, the child’s biological father, Manu, broke his silence two days later. “She used to torture the boy relentlessly,” Manu alleged on Wednesday.

Over 2 months ago, Uthara separated from Manu, a native of Kollam, to live with her lover Rajeesh along with her son Ekalavyan. The couple had moved to a rented house in Varakala two weeks ago, prior to which they lived in the nearby town of Kallambalam. Following the separation, Manu told reporters he had filed a complaint seeking custody of the child, to the Kallambalam police.

“I’ve seen bruise marks all over his body and I had requested them to give him to me. She (Uthara) only killed my son. I would have taken care of him like gold,” Manu was quoted as saying. The legal battle for custody was ongoing when the child passed away on Monday. Following a complaint by Manu suspecting foul play in Ekalavyan’s death, police found that it was Uthara and her lover who had slowly tortured the child to death, supposedly to get rid of him.

“They were arrested and after interrogation they confessed that the both of them did it together,” SI of Varkala station told TNM.

For the last one week, the boy was allegedly being relentlessly beaten up and kicked by the duo, media reports stated. On Monday, he passed out due to the alleged torture and only then was he admitted to the Attingal Taluk hospital by the couple. When the doctors questioned them, they allegedly lied that the boy had loose motions and was vomiting. The doctors sensed the boy was critical when they discovered pus in his stools and immediately referred them to a better hospital in Thiruvananthapuram.

However, instead of leaving immediately, the boy was then taken back to the house and fed glucose with water.

“He was discharged at noon and was only taken to the hospital in Thiruvananthapuram at 3pm when he fainted. By 4pm, he passed away,” the SI added.

Post mortem report by the forensic surgeon revealed that the boy had a ruptured small intestine, a broken rib bone and an internal head injury. It was the discharge coming out of the small intestine that worsened his condition and led to his death, police say.

Uthara and her lover were charged under sections 302 ( punishement for murder) and 34 (acts done by several persons in furtherance of common intention) and Section 75 of the Juvenile Justice (Care and Protection of Children) Act 2015. They were presented before the Varakala Judicial First Class Magistrate Court on Wednesday from where they were remanded to judicial custody, the SI confirmed.

the woes of honest Israeli men accused of #FalseRape