A woman murdered her husband near Salem in Tamil Nadu after he objected to her extramarital affair with a younger guy who lived near their house. She later surrendered to the police. 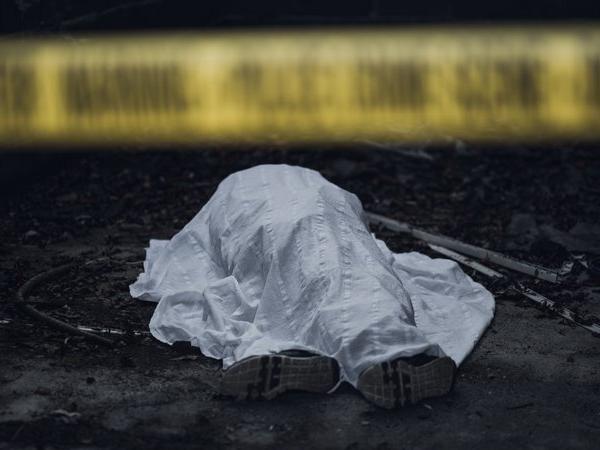 When the neighbours enquired about her husband, she told them that he went out regarding his new job. | Photo Credit: Thinkstock

Salem: Angered by her husband’s displeasure over her extra marital affair, a woman did the unthinkable and murdered him in cold blood. She then proceeded to surrender at a local police station. The incident occurred in Karuppoor town in Salem district of Tamil Nadu. The deceased, 40-year-old Selvakumar lived with his wife in Uppukkinaru near Karuppoor. He was working in granite factory nearby as a cutter machinery operating technician.

He was father to two daughters with his 26-year-old wife Aiswarya. The couple’s daughters were studying in a boarding school in Salem. Aishwarya had an extramarital affair with a youngster called Ravi who lived in the same locality for past few months. Selvakumar condemned her activities regarding this.

The couple had a heated argument over this and there was continuous family discord for a few days. When Selvakumar further insisted that she left for their family’s good, she got angry and beat him repeatedly with a ‘dosa scoop’ at home. Unfortunately Selvakumar died after this attack. Soon after, she Ravi about the incident and they both tied his body with a cloth and a heavy stone and threw it inside a nearby well.

When the neighbours enquired about her husband, she told them that he went out regarding his new job. After a while, foul smell started emanating from the well and her neighbours informed police. She then herself surrendered to the local police station and accepted her crime.