Bank looters, govt and tax looters, serious fraudsters can get bail, go to UK and life a lavish life. But poor fellas bursting crackers will be in jail ! This is our “System” . How can a honest husband expect equality and fairness in this system ??

Over 2,100 cases and 650 arrests in TN for bursting crackers outside fixed time

TNM called district police offices in all the 32 districts in the state to get the number of cases booked and the number of persons arrested on those cases. 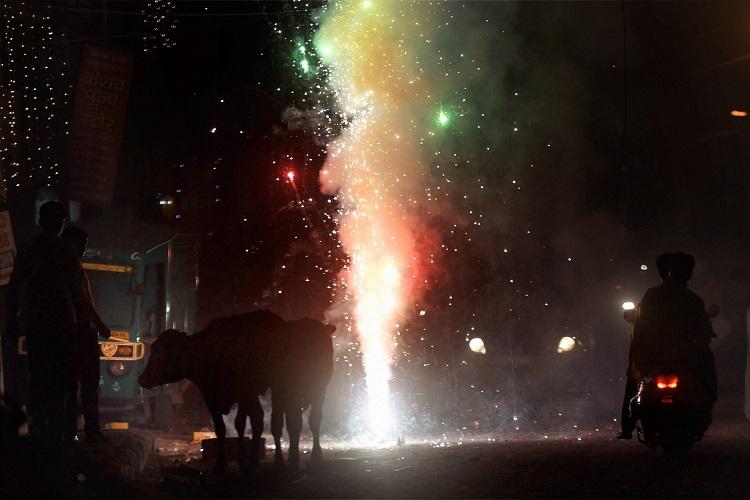 Tamil Nadu’s festival of lights saw the police land on people’s doorsteps to crackdown on those who violated the Supreme Court order on timings for lighting fireworks. As many as 2,100 cases were registered and at least 650 people were arrested by the police across Tamil Nadu on Tuesday for bursting crackers outside of the time limit set by the state government — 6am to 7am and 7pm to 8pm for Deepavali.

While Chennai saw the highest number of cases at 344, Theni district recorded the lowest number of cases being at three. Coimbatore district saw 184 cases being registered for violating the order, the second highest in the state followed by Villupuram at 160 cases and Virudhunagar and Tirunelveli districts at 135 cases each. 127 cases were booked in Madurai district while Salem and Tiruvallur saw 107 and 105 cases respectively for violating the order of the apex court.