NEW DELHI: The AAP government today told the Delhi High Court that quashing the protection husbands enjoy against prosecution for marital rape, where a spouse indulges in sexual relations without the other’s approval, would lead to “creation of an offence”, which is a legislative job.

The Delhi government contended that courts cannot create or legislate an offence, which would be the inevitable outcome of striking down of the exception in the Indian penal law that does not consider forcible sexual intercourse with wife as rape.

The argument was made before a bench of Acting Chief Justice Gita Mittal and Justice C Hari Shankar. The bench did not agree with the submission, and said: “We will declare it as unconstitutional. We will not legislate. The impact of which the state will have to deal with”.

Delhi government Additional Standing Counsel Nandita Rao, however, said striking down the exception in the rape law would lead to creation of an offence – marital rape – and to that extent the court’s verdict would not be legal.

Disagreeing with the argument, the bench said if her contention is accepted it would lead to a situation where any law which says something is not an offence cannot be challenged, as setting it aside would lead to creation of an offence.

Rao was also of the view that by quashing the exception, the court would be giving primacy to women who have suffered sexual abuse at the hands of their husbands as compared to those who have been subjected to physical battery, cruelty and mental harassment for years.

To this, the bench said that even the legislature has graded offences, starting from hurt and ending at murder, according to the degree of injury suffered by an individual.

During the more than an hour long argument, Rao said sexual abuse is considered an act of domestic violence under domestic violence law and as cruelty under Indian Penal Code, and therefore, there was no need to interfere with the exception to the rape law.

She said even the restitution of conjugal rights ordered by a court under the personal law cannot force a woman to have sexual relations with her husband who will then only have the remedy of seeking divorce on the ground of cruelty.

She said no law or court can compel or force a woman to have sexual intercourse with her husband.

However, the bench disagreed, saying “it is not whether anyone can compel. The issue is there is compulsion”.

“Something is an offence when committed. But here the legislature says if married then it is not an offence,” the court added as arguments by the Delhi government concluded.

The hearing in the matter will continue on February 21.

The court was hearing PILs, by NGOs RIT Foundation and All India Democratic Women’s Association as well as two individuals, seeking a declaration that the rape law under the IPC to the extent it discriminates against the sexual assault of married women by their husbands, is unconstitutional.

The petitions have also sought setting aside of the exception in the rape law that protects husbands, saying that it violates the right to equality, freedom and to live life with dignity provided under the Constitution.

According to the ministry, the debt at the end of December stood at 1,085.75 trillion yen (9.94 trillion U.S. dollars), as the Bank of Japan’s (BOJ) ultra-loose monetary policy has seen the government’s reliance on the issuance of longer-term government bonds increase.

Child care costs and plans for free education for some children, to support families and low-income earners, while helping to bolster a shrinking workforce, has seen the government abandon its target of returning the primary balance to a surplus by 2020, underscoring its struggles to consolidate and restore the nation’s fiscal health.

Broken down on a per-capita basis, the finance ministry’s data showed that based on a population of around 126.59 million people at the beginning of this year, the per-person debt stood at 8.58 million yen (78,592 U.S. dollars).

Japan has a public debt level globally never seen before at more than double the size of its economy.

According to the Organization for Economic Cooperation and Development (OECD) in a recent evaluation, Japan, with its debt the highest in the industrialized world, poses “a serious risk.”

“In contrast to household and corporate debt, government debt, which has surpassed 220 percent of GDP, the highest ever recorded in the OECD area, poses a serious risk,” the OECD’s summary stated. 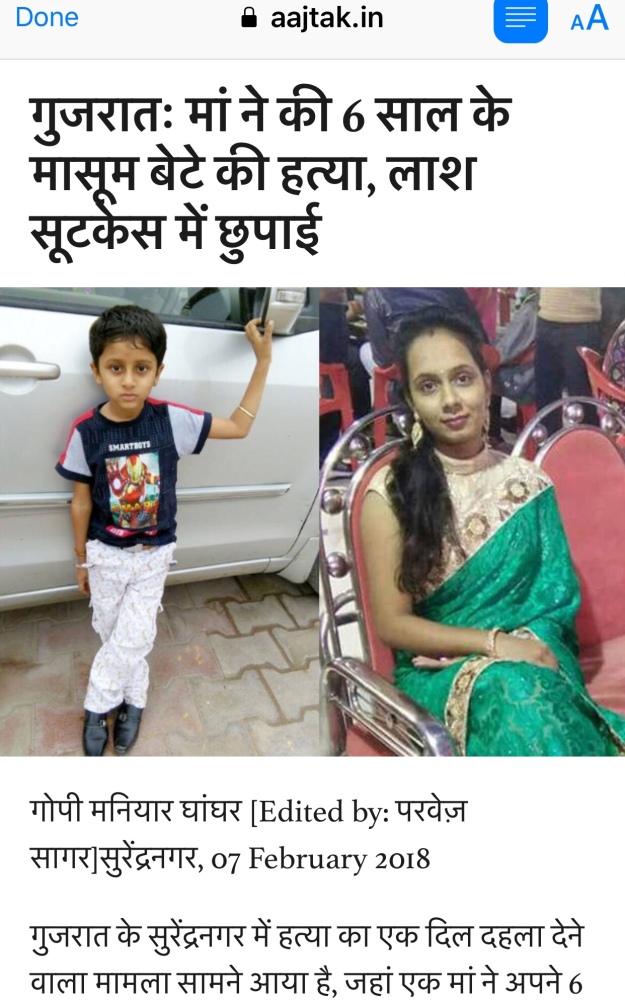